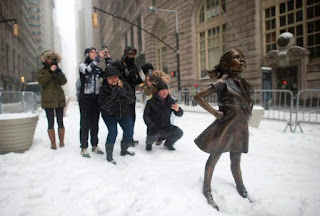 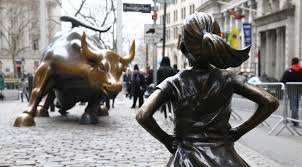 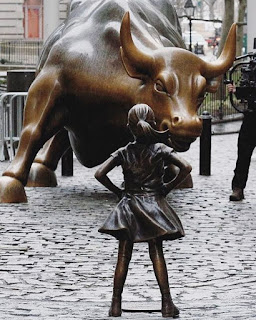 It must be love

The Blondies weren't with me for Christmas. A bit longer than that, really. They left the day before my birthday (which is 22nd December, just in case you'd unaccountably forgotten to add it to your diary), and they didn't come back until the 27th. That's an awfully long time to be on your own, and a fairly painful one too.

I'm not bleating in the hope of sympathy. My family offered, in various ways, to host me, and I refused all offers. Because if I can't be with those whom I love most, then I don't want to be with anyone. Alone I can choose to sleep or not, eat or not, get dressed or not, drink (yeah, there was never going to be a 'not' attached to that one) or just sink into misery and cry endlessly, sitting on the second bottom step of the stairs, reflecting on everything that has, could, and will go wrong. Again there is no 'not' attached to that scenario. It happened. Quite a few times.

But I tried not to let it, or at least not to give into it too much. The temptation to listen to tear jerking music so that I could descend into solo self pitying snivelling was strong with this one. But I Jessed up as much as I could, listened to endless podcasts, went into hiding on social media because I didn't want pity. Trust me, I was already wallowing in that. I attempted to only listen to happy, upbeat music instead, to at least provide one less excuse for leaving discarded tissues all over the house.

Trying to stave off insanity, I plunged headlong into madness. Divine Madness, the soundtrack to my childhood and early teenage years, introduced to me by my brother, and never unloved since. The first nine tracks take me back to being 13, playing Sonic 2 on the megadrive with my best friends, glasses of Ribena in front of us, right up to track 10. It's such a simple song.

I can't quite write those words without having to swallow a bit too hard. Idiot. But sometimes the simplest lines are – like love – the best. They cut through pretentious, self-conscious referencing or airy-fairy metaphors, to what is open, direct, honest. What is true. And sometimes it is as easy as a hot knife slicing through butter.

I could write on and on about love, about how it feels, what it is, how it changes us forever. I could tell you all of that, and god knows I have done in the past, self-indulgently and at length. But it really is the simplest of things that convey our truest feelings – a look, a handhold, an understanding. An appreciation of what someone gives to us, even unknowingly. It seems so little, yet means so much. But being small doesn't mean it's not mighty.

How can it be that we can say so much without words? Because we know. Because when The Blondies finally came home, they followed me around the house like a pair of not so little turtle doves, gently cooing, and I quietly, secretly rejoiced. Loves of my life, I don't need to say it, do I? You know. You know what it must be. It is madness, to love you as much as I do. But to me, it and you are divine. Promise. 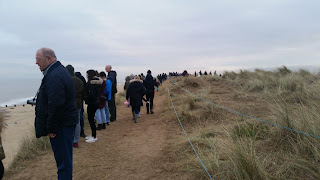 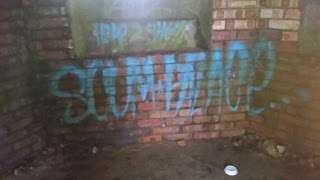 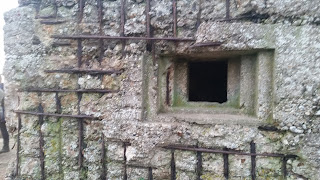 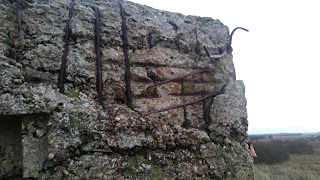 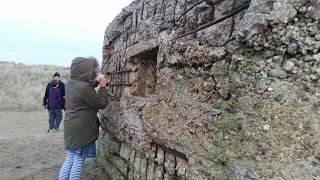 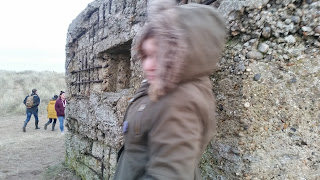